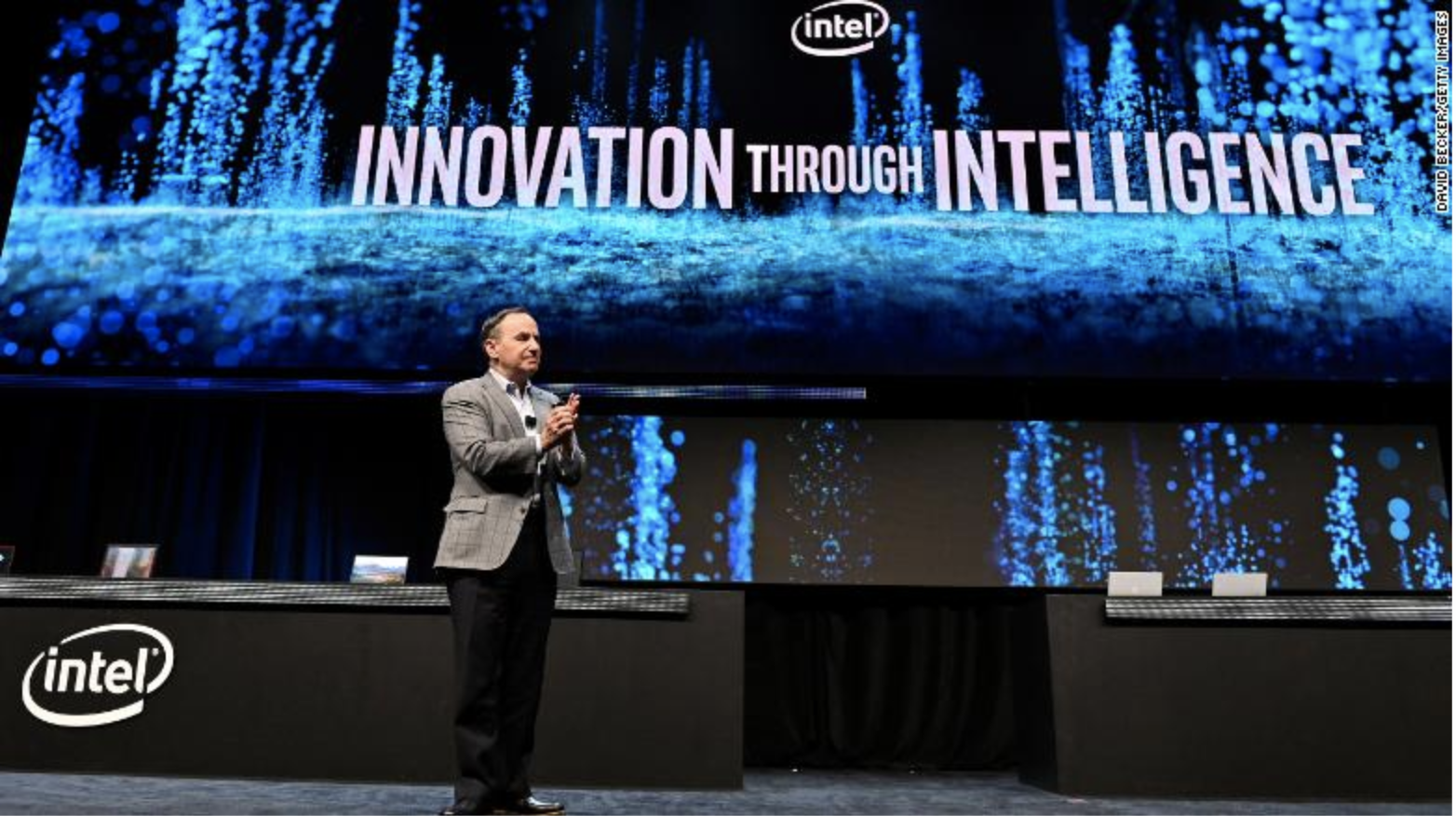 US officials are working with some of the world’s leading chipmakers in an effort to expand semiconductor manufacturing capability in the United States, a move intended to reduce the industry’s reliance on producers in East Asiafor those crucial electronics components.That would be a major shift for an industry that relies heavily on foreign production, largely from Taiwan, South Korea and China. And that transition may already be underway — semiconductor fabrication giant Taiwan Semiconductor Manufacturing Company will soon announce plans to build an advanced chipmaking facility in Arizona to help quell US officials’ concern, according to a Thursday report in The Wall Street Journal.Some US officials contend that an investment in domestic semiconductor manufacturing would bolster national security — cutting edge microchips have crucial military and defense applications.

Like
Apple, Google will warn you if you’ve been exposed to COVID-19. Here’s how.
NASA’s giant James Webb Telescope folded to fit Into a rocket payload fairing