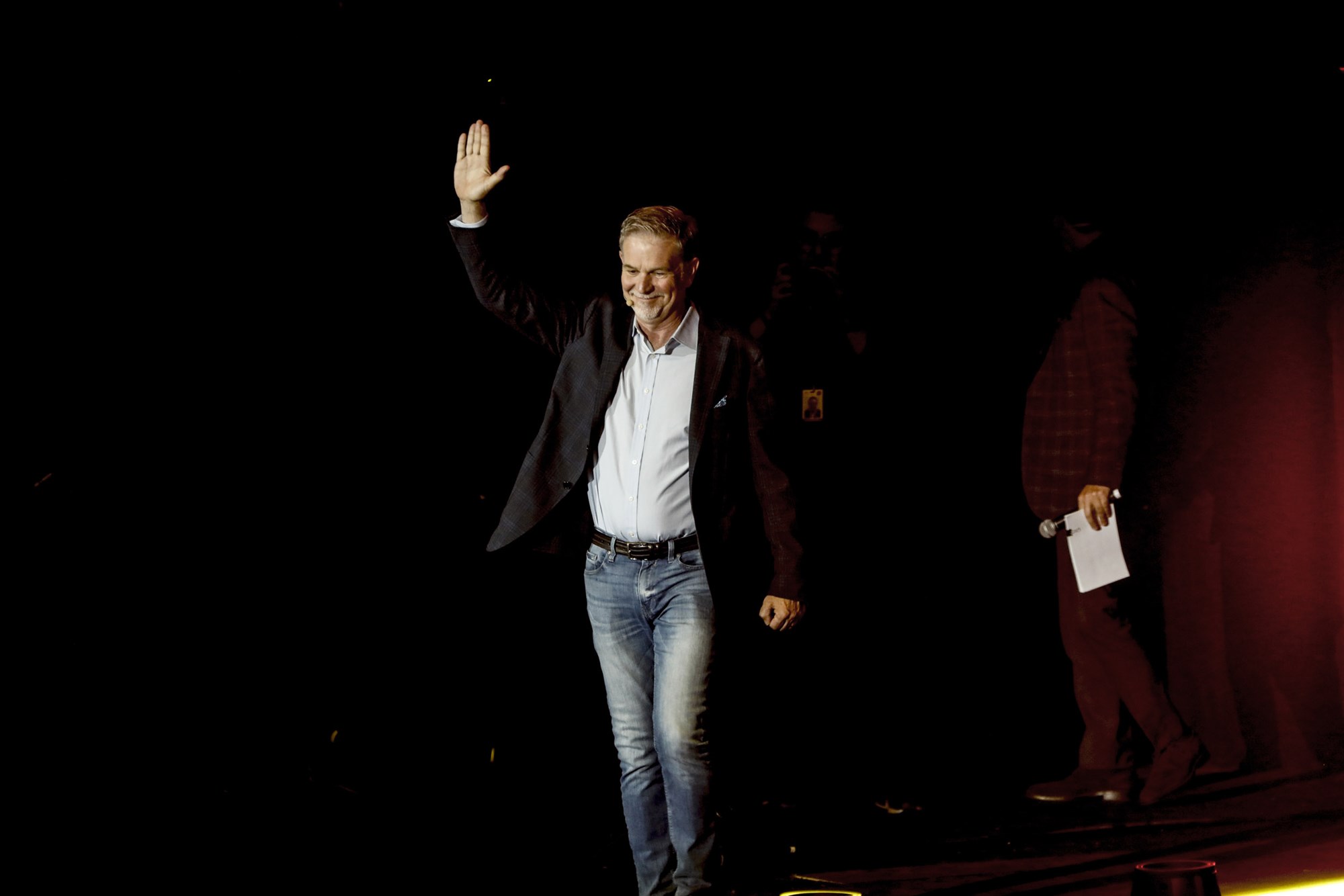 Netflix CEO Reed Hastings and his wife, Patty Quillin, on Wednesday announced that they are committing $120 million to the United Negro College Fund and two historically Black colleges as part of the fight for racial justice spurred by the killing of George Floyd.

“The times are the most stressed, the most painful, that we’ve ever seen in our lives,” Hastings said in an interview Wednesday with MSNBC’s Craig Melvin. “But out of that pain can come some opportunity, too. And maybe this will be the moment things change.”

The gift, which Hastings called “the biggest gift we’ve ever given,” comes as businesses and business leaders across the country are donating to Black institutions and to those that support the fight for racial justice.

Hastings and Quillin will donate $40 million to the college fund and $40 million each to Spelman College and Morehouse College, both historically Black and based in Atlanta. The contribution is intended to support student scholarships at Historically Black Colleges and Universities, or HBCUs.

“We wanted to do our part to draw attention, in this case, to the HBCU’s 150 years of resilience, of educating young Black people and the stories not well understood in the white community,” Hastings said.

Mary Schmidt Campbell, president of Spelman College, said the donation would help students in need to focus on academics.